Are you ready to have the best game weekend experience ever? Well, Fans Zone is ready to take you to another level for the Cowboys vs Bears game. We have taken care of all the work, all you have to do is show up with your party hat and enjoy!. Experience the best Cowboys & Bears tailgate but first we are gonna kickoff your weekend with the best Cowboys & Bears party. You do not want to miss this weekend! BOOK NOW! *TICKET PRICES ARE SUBJECT TO CHANGE DUE TO THE HIGH DEMAND OF THIS GAME. PLEASE PAY DEPOSIT AS SOON AS POSSIBLE TO LOCK IN YOUR PACKAGE PRICE. ONCE YOU MAKE YOUR DEPOSIT, CLICK ON THE TAB ‘MAKE A PAYMENT’ TO MAKE YOUR MONTHLY PAYMENTS. DEPOSIT IS $150 PER PERSON. BALANCE IS DUE 45 DAYS PRIOR TO THE GAME. 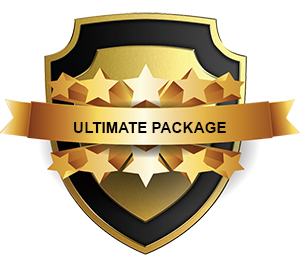 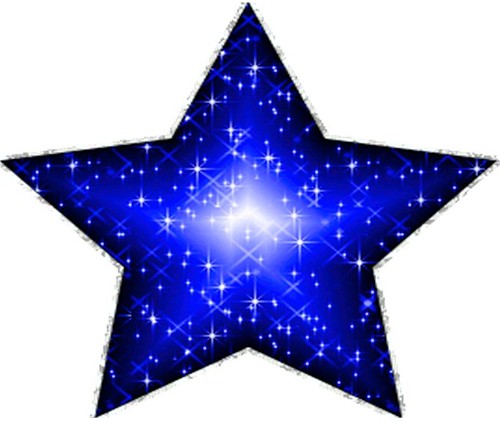 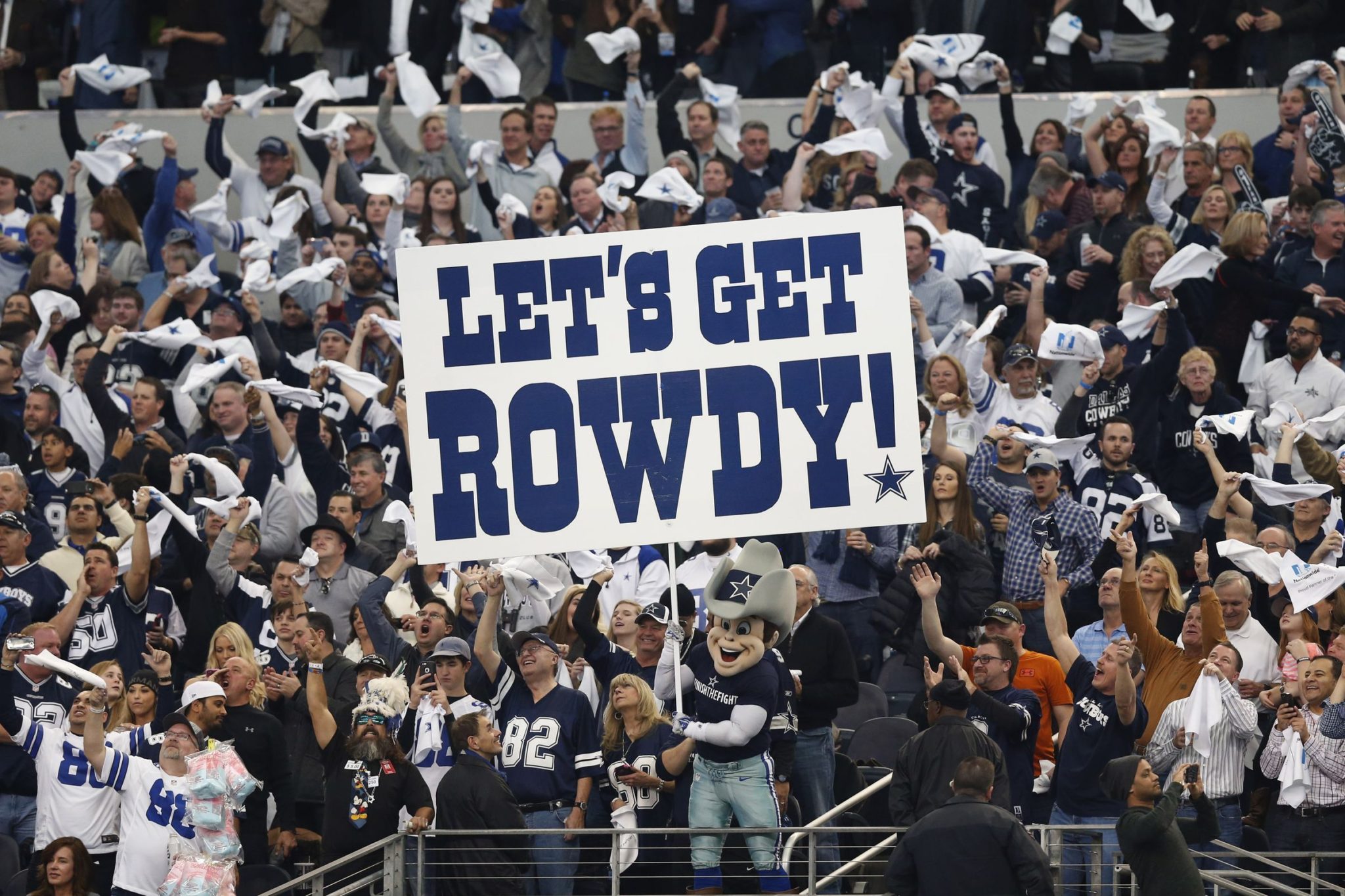 ACTIVITY ONLY PACKAGES (without hotel) 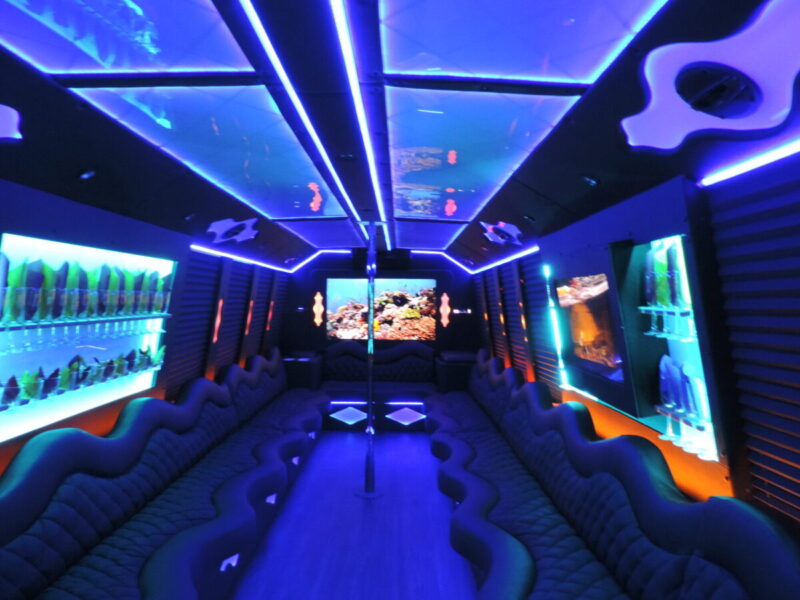 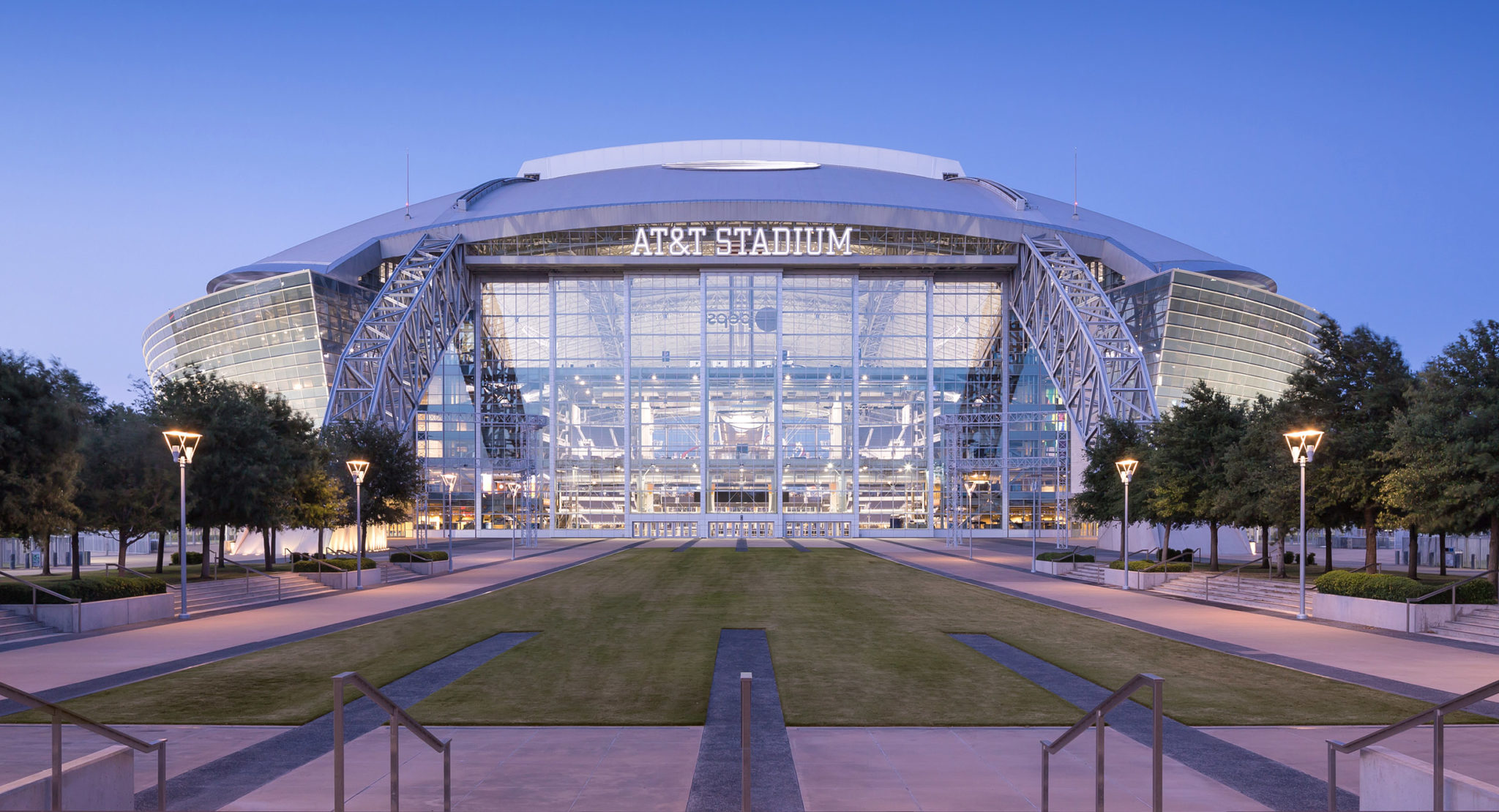 TOUR THE BEAUTIFUL HOME OF THE DALLAS COWBOYS & RALLY DAY

Rally Day give NFL fans an experience of a lifetime the day prior to Cowboys home games. Enjoy activities on the same field that both teams will play on the next day, get a behind the scenes tour of AT&T Stadium and so much more.

WOULD YOU  LIKE TO TAKE YOUR GAME DAY EXPERIENCE TO ANOTHER LEVEL?  WOULD YOU LIKE TO BE UP CLOSE  AND PERSONAL WITH THE COWBOYS PLAYERS. MORE DETAILS TO COME!

WE WILL POST ALL OF FANS ZONE’S FEATURED EVENTS HERE.  STAY TUNED.

The Star At Frisco

The Dallas Cowboys World Corporate Headquarters at The Star in Frisco is a destination created to allow fans to connect with the team in ways they have never imagined. The VIP Guided Tours will give Cowboys fans a chance to experience the place where the Dallas Cowboys train and work 355 days of the year. With small group sizes and additional tour stops, the VIP Guided Tours are the ultimate tour experience.

Highlights of the VIP Guided Tour Include:

GET READY TO EXPERIENCE THE LIVEST TAILGATE EVER!! THE DJ WILL KEEP YOU ON THE DANCE FLOOR. EXPERIENCE SOME OF THE  BEST BBQ  IN THE STATE OF TEXAS.  ENJOY THE ALL YOU CAN EAT RIBS, BRISKET, CHICKEN, BEAN, MAC-N-CHEESE, POTATO SALAD, SLAW, CHESS PIE AND CHOCOLATE PIE. YOU WILL ALSO ENJOY ALL-U-CAN- DRINK BEER WINE AND AN OPEN BAR.

TAKING YOUR TAILGATE EXPERIENCE TO ANOTHER LEVEL. YOU WILL HAVE THE OPPURTUNITY TO MEET SOME THE GREATEST COWBOYS LEGENDS THAT EVER PLAYED THE GAME. AUTOGRAPHS AND PICTURES FROM LEGENDS SUCH AS: CHARLES HALEY, EVERSON WALLS, BILL BATES, KENNETH GANT, TONY HILL, RUSSELL MARYLAND, ALVIN HARPER AND MANY MANY MORE.

YOU WILL DEFINITELY BE FIRED UP AND READY FOR THE GAME.

ADD THIS TOUR TO YOUR PACKAGE

WOULD YOU LIKE TO MEET SOME OF YOUR FAVORITE CURRENT AND FORMER COWBOYS PLAYERS?

FANS ZONE IS READY TO TAKE YOU TO THE GAME IN STYLE. FROM LIMOS AND PARTY BUSES TO TOP OF THE LINE COACH BUSES. GETTING YOU FIRED UP AND READY FOR THE GAME WITH SOME OF THE TASTIEST BEVERAGES.

FANS ZONE CAN PROVIDE YOU WITH  ANY LEVEL OF SEATING IN THE STADIUM.

400 LEVEL– TOP LEVEL IN THE STADIUM. THE JUMBOTRON GIVES YOU A GREAT VIEW.

300 LEVEL– THIRD LEVEL IN THE STADIUM. THE JUMBOTRON GIVES YOU A GREAT VIEW.

100 LEVEL-CLOSET LEVEL TO THE FIELD.

Embassy Suites Dallas-DFW Airport North hotel for easy access to Grapevine, Dallas and Fort Worth attractions an entertainment. This all-suite hotel has free 24-hour complimentary shuttle to and from DFW Airport which is only 2 miles away, The hotel is connected to Bass Pro Shop and is across from Grapevine Mills Outlet Mall.

This two-room suite is equipped with a mini-refrigerator, microwave, wet bar, WI-FI, two TV’s with on-demnand movies and video game access. Enjoy a complimentary cooked-to-order breakfast each morning. Unwind with a cocktail during the complimentary Evening Reception*. Starbucks and Haliford’s restaurants are also located on this beautiful property. Work out in the fitness center or swim laps in the indoor pool. Embassy Suites is your home away from home.

IT’S TIME TO LET YOUR HAIR DOWN AND HAVE A GREAT TIME. THE DAIQUIRI PARTY IS HELD AT THE WORLD FAMOUS DAIQUIRI SHOPPEI. THEY ARE KNOWN FOR THE BEST TASTING DAIQUIRIS AND NEW ORLEANS STLYE CUISINES SUCH AS: SHRIMP ETOUFFEE, JAMBALAYA, GUMBO, CAJUN WINGS AND SO MUCH MORE.

THEY HAVE PERFECTED THE TASTE OF OVER 100 FLAVORS AND MIIXES. OF DAIQUIRIS. YOU WILL HAVE 3 HOURS OF UNLIMITED DAIQUIRIS OR BEER. NOT A DRINKER? THAT’S OK YOU WILL STILL HAVE THE TIME OF YOUR LIFE. SO MUCH FUN TO BE HAD. WE ALWAYS HAVE SPECIAL GUEST. YOU JUST NEVER KNOW WHO MIGHT SHOW UP!!!